On Friday the 11th of December James Davey and I flew out to Tenerife from Exeter airport after getting up at an early 3:30 AM. After a 3 hour flight we had arrived and got a transfer which was around 40 minutes over to a 2 bedroom apartment we were staying in, by this time it was around 1 o clock and we had to find the owner, pay him and go shopping before we rode so we had fresh water and food, we had yet to learn our way around as well. We then set off on an easy spin once all of this had been done. If I had to learn one thing it was actually how little variety of food I could cook and from that evening onward we would both share cooking, washing up and washing our kit. Saturday was a significant day as it was to be the first ride we actually summit not the highest point of Mt. Teidi, but the highest we had on our side of the mountain which was around 6850ft up. It was just an easy ride, but it was an eye opener to how long the climb was, and on that day in zone 2 it took us 2 hours 25 minutes just to get right to the top from our sea level aparment.

So the climbs on Tenerife were fairly mixed, the ones we tried to stick to were around 5-7% but of course it had many that held 12-25% followed by a few climbs we saw that looked 30%, so a bit steep for base miles in December…! After only 2 days of riding we were setting off for our 3rd ride, James was due to do an extra hour than me, so we were going to meet 40 minutes into his ride and 1o minutes into mine then he go and ride a little extra after i take the shorter route back…he called me 5 minutes after he had set off and the rear mech had got caught in the spokes and snapped off the rear mech hangar as well. So wondering what to do on a Sunday and struggling to find any bike shops available and finding a rear mech hangar specifically for the Scott was proving difficult. After an hour or so James had managed to get in touch with a bike rental place, so we planned on getting the bus there, and James having the bike fit measurements fit the bike as closely as possible. So we got the bus there which took a very long time for 12 miles direct as it actually went around 18 miles as it had to detour a lot to go en-route, so about 45 minutes later we got there and set off not long after. On that day was the first time id seen/felt the effects of altitude, we aimed to do our final 20 minute sweet spot effort at fairly high altitude and finished the effort at 6300ft, the heart rate was significantly lower and fatigue set in slightly faster than usual. Personally though i feel you need to be doing threshold before you properly feel it, none the less it was very interesting. The highest i got in the whole time I was there was the second highest point on the highest road (the TF-21) and if i’d have ridden an extra 2 miles the lumpy road so I was told actually goes up an extra 400ft, so I got to just over 7000ft which was amazing. I turned around next to the hotel that Lotto Jumbo stayed in and it was a really nice area up there, very deserted and only a building every 5 miles or so on the top road.

Tenerife was fairly similar most days, you couldn’t ride 20 miles without at least 10 miles worth of climbing, unless you were to ride the dual carriage way back to the airport, but who the hell does that.

The cafes over there are also amazing, the quality and the pricing, we ended up going to the sea front cafe about 5 times in the last 4 days or so, it was perfect there. It was a similar story with the ice cream which I thought was quality and was the only bad food I ate for the entire 11 nights we were there for.

As you can see in the photos below, Tenerife has a very dry and tough climate, especially as you go nearer the top, it was 17 or so degrees at the top and when i descended back down it was around 28 at times, so perfect weather for riding a bike. Looking back at the photos i definitely miss it and looking forward to going back the pre season to get in a good block of training! 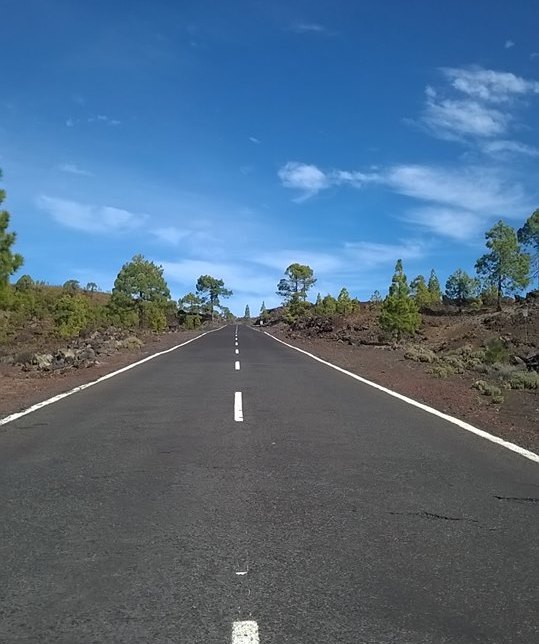 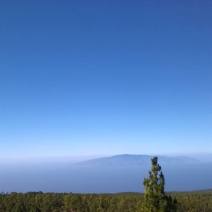 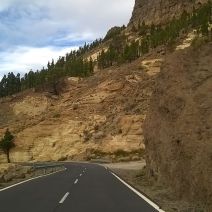 Above, Elliot Redfern, Me and Etienne Georgi coming 2nd overall in the team standings

2015 was a fairly good year for me and has proven that being a first year doesn’t mean you cannot get results as its actually very equal. After my first top Ten coming at the Isle of Man where I placed 5th on the final stage (3rd of May) which was the day after anyone that finished stage 2 nearly died of hypothermia, it was just a matter of keep riding until my body shuts down, which happened on the last lap but managed to somehow keep moving my legs and get across the line not losing any major time. I had only actually finished one national before this, crashing out of Cadence after the race was stopped and then missing Rutland I had only finished Mendips 2 day where i got my first top 15 and shown myself kit doesn’t matter after i just rode training wheels. Back to Isle of man, and stage 3 I knew I had to make back something and get a good result, so i sat in for the first half of the race before trying to make one move which got chased within a minute or so, then with 2 laps to go I followed an attack that Ethan Hayter put in with Marcus Burnett not far off my wheel and within 2 minutes we had a couple of others join us and being in my first proper break in a junior national and getting over the fact I’m a strong rider just lacking confidence I was very over the top as in I rode too hard over the small climb in the race and i had to back off a bit, but in the end we had my team mate Etienne not far behind us with Nathan Draper, Etienne made sure he didn’t catch us as he didn’t want to ruin any chances  i had in the break, which being my first breakaway finish I ended up attacking slightly before the final Hairpin turn and felt my front wheel slide out slightly and with only a 20 second lead I was lucky I didn’t crash, but i had around 7-8 meters on everyone and thought a chance was there, which of course it wasn’t as I cant sprint very well, so I had the front 3 fly past me, Especially Joe Holt! I ended up with 5th on the stage. In the other nationals along the way I had some pretty bad luck, crashing in the final break after I was certain of my first podium and then bonking with 200 meters to go in the break at Loughborough, I now know how to prevent some of these mistakes despite crashing. The best part of the 2015 season though was finishing 7th overall at the Junior Tour of Wales, anyone inside the Top 10 were a way ahead of anyone outside of it, to think if i had a good TT id of been way further up, followed by dehydration on stage 2, just simple but silly mistakes I’ll make sure I wont repeat next season. 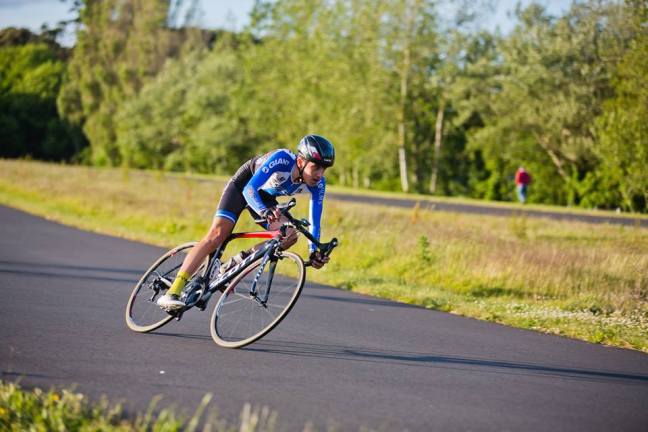 Hi, and welcome to my blog, here you can track my recent results, rides and follow my journey to becoming a professional cyclist.