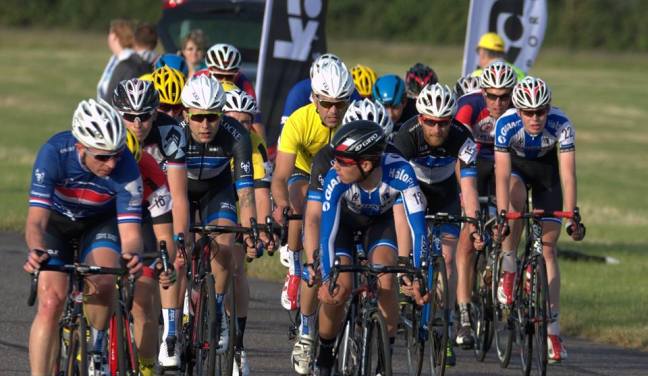 2015 Has been an amazing season, learning from only an average knowledge of racing which I learnt from youth. To really explain the differences between how I have progressed over the past 7  months would have to be me not attempting to go off the front of a race, to knowing i have the strength and stamina to be able to go alone for a while off the front, after proving myself wrong and bettering each and every result race after race I will not only enter 2016 with knowledge, but with confidence that if i put in the hard work i always have and having a better base means I have every right to attack in any race I do, if its just a local 234 road race or a national I will still try and go off the front in a similar way and stay away, one thing I will have to learn is racing the UCI’s in Belgium and abroad, once i do 1 or 2 of those races I feel I can learn the nature and flow of how it goes and apply it to the racing and hopefully stay up there in those ones. My main goal of the season will be of course the national series then a bit more of a peak up to the Tour of Wales, I’d also like to see how I go in some UCI’s as I previously expressed. Overall I feel that in the past 3 years I and maybe one or two others have progressed the most any other national rider has done before, going from nothing major, to riding nationals last year and finishing mid bunch to trying to win them in 2015 and 2016 will be even better as I know I have the right head on my shoulders to do this right.